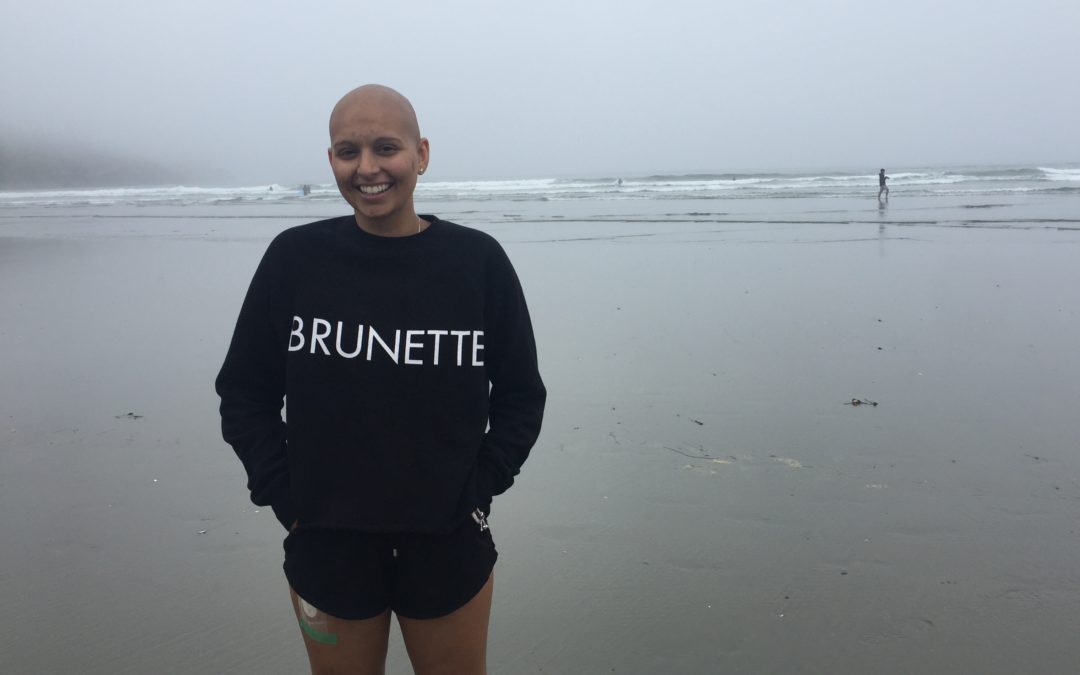 At 16, I was diagnosed in April of 2016 with Ewing sarcoma, a form of rare bone cancer in my right humerus. Prior to my diagnosis I was a healthy happy and active kid. I took an interest in the sciences, did well in my classes, and volunteered often around my community. I always made plans for my future by checking out universities, studying hard, and trying to network myself into the medical field as my dream job was to be a reproductive endocrinologist. 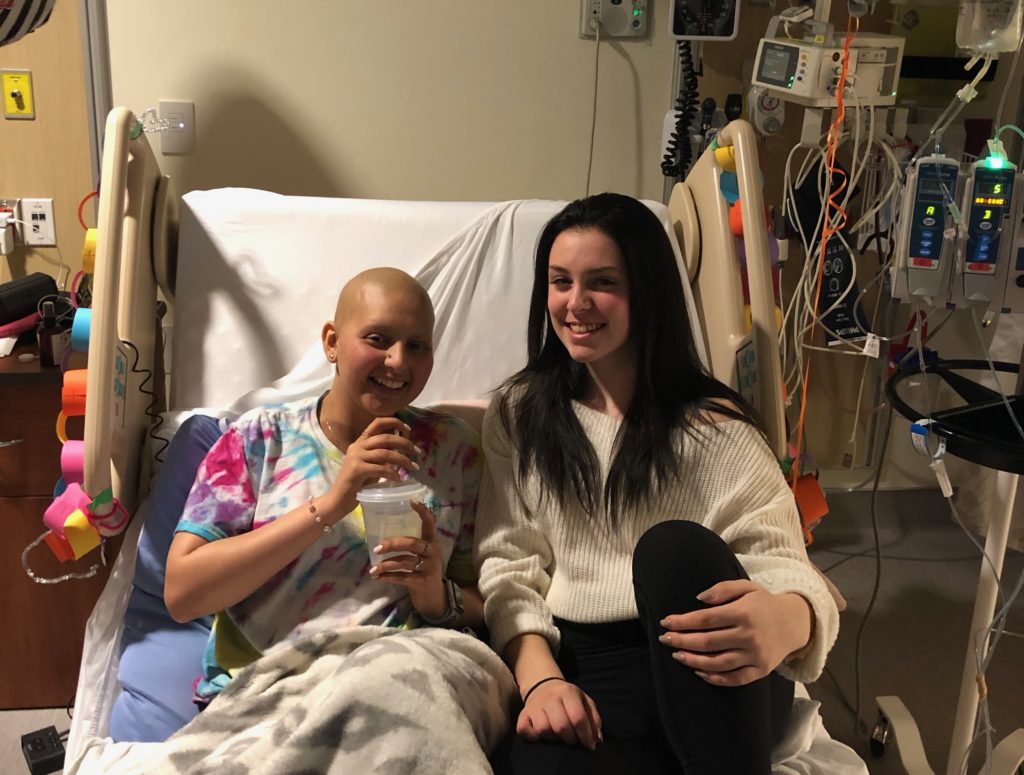 After volunteering one week, I began noticing pain in my right shoulder at night, this pain was similar to a growing
pain but much more intense. It had only been a few days of this pain when I broke my arm during gym class, my bone was so weak from the cancer that it snapped with nearly no force. After being brought to the ER, X-rays confirmed a broken arm. We were sent home in a few hours with a cast and I was good to go. I never expected anything was wrong even though I was slightly suspicious about the pain prior to and such a small force being able to break such a big bone in our body. The next day we received a call that they needed me to come back into the hospital and that’s where they brought up the X-ray of my broken arm, which had shown an unusual bone growth right over the fracture. From there on it was many MRI, CT, PET scans and appointments to narrow down the diagnosis. From there I received the unexpected news that I was now a cancer patient. The first things that came to mind included; how bad is it? Am I going to survive? Is my hair going to fall out? How sick am I going to get? And the question many cancer patients ask… why me? A few days past and I had to leave school and move to Children’s Hospital in Vancouver. Leaving my life, friends and family back at home. For me, my dad had to stay home with my two younger sisters so when I relocated it was my grandparents and I, which made the whole situation even more uncomfortable. 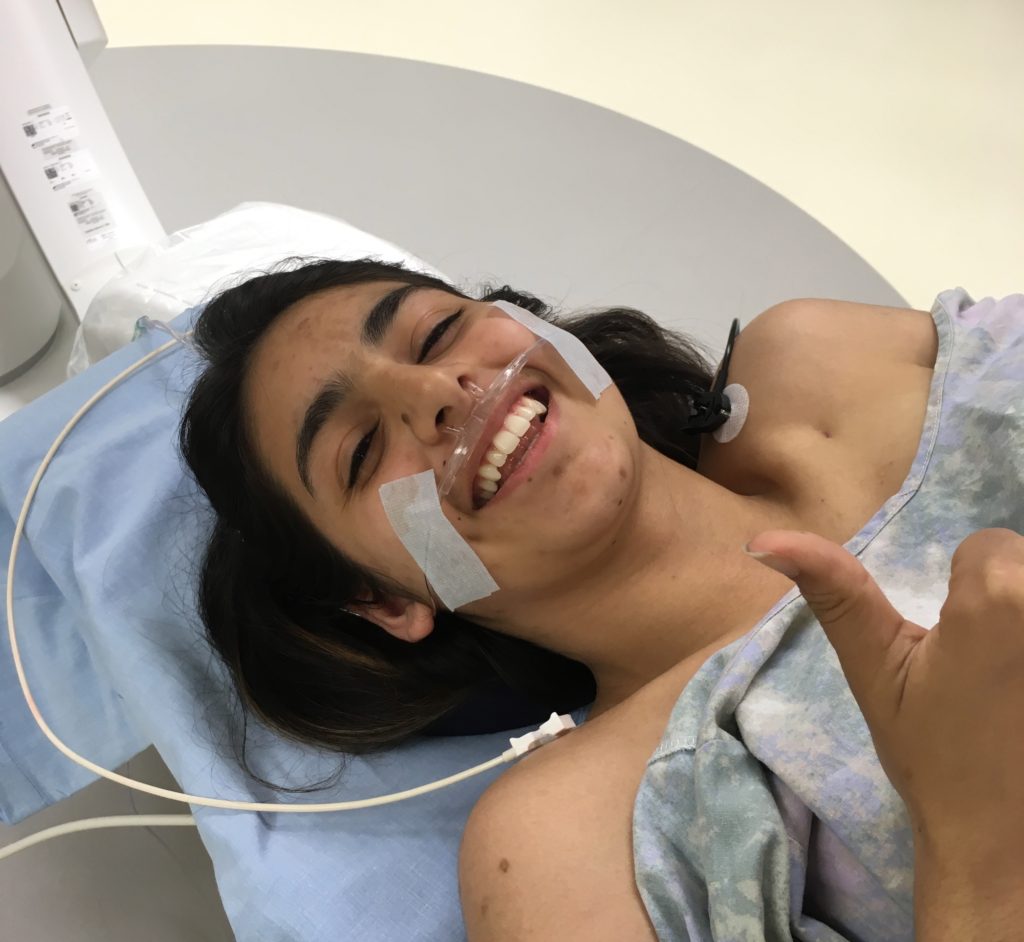 I underwent 14 rounds of high dose chemotherapy, 25 radiation treatments and 6 surgeries. My chemo was at Children’s Hospital, my medications were VDC (vincristine doxorubicin and cyclophosphamide) which lasted 3 nights in hospital each treatment as well as IE (ifosfamide and etoposide) with 6 nights in hospital each treatment. My chemo made me extremely sick and weak. I lost nearly all my strength physically, but not mentally. I enjoyed colouring and visits from nurses. The first few treatments were the hardest and I would cry of fear, but slowly I found it easier and easier. And by the last treatment I felt the care team was like my friends. Next was my surgery, it started with a port implant and two biopsies, and then after 7 treatments I had my tumour removal surgery, the chemo shrunk the tumour quite a bit. And they were able to remove it all in one go. The big plan for my surgery was to remove my shoulder and humerus that was cancerous but to do it in a way that was reconstructive so I could keep my arm. From there we used a donor bone and my left fibula then supported it with titanium rod and a lot of screws. This surgery took over 14 hours and the next morning after close monitoring I learned the surgery had failed. My bone was dying and blood was beginning to clot. We removed the clot and re-wired the arm 4 more times that week each surgery being over 8 hours long until we decided we were going to have to let it be or else it could get worse. And thankfully my arm is still here attached to my body today! After surgeries my next step was to finish my last seven rounds of chemo while simultaneously doing radiation. So everyday we traveled to the BC Cancer Agency where I was to complete my 25 treatments. Radiation was not as hard as chemo but I found myself even more tired. I also got really bad burns and skin irritation, but creams and time really helped. Radiation was done and I had only a few treatments left. 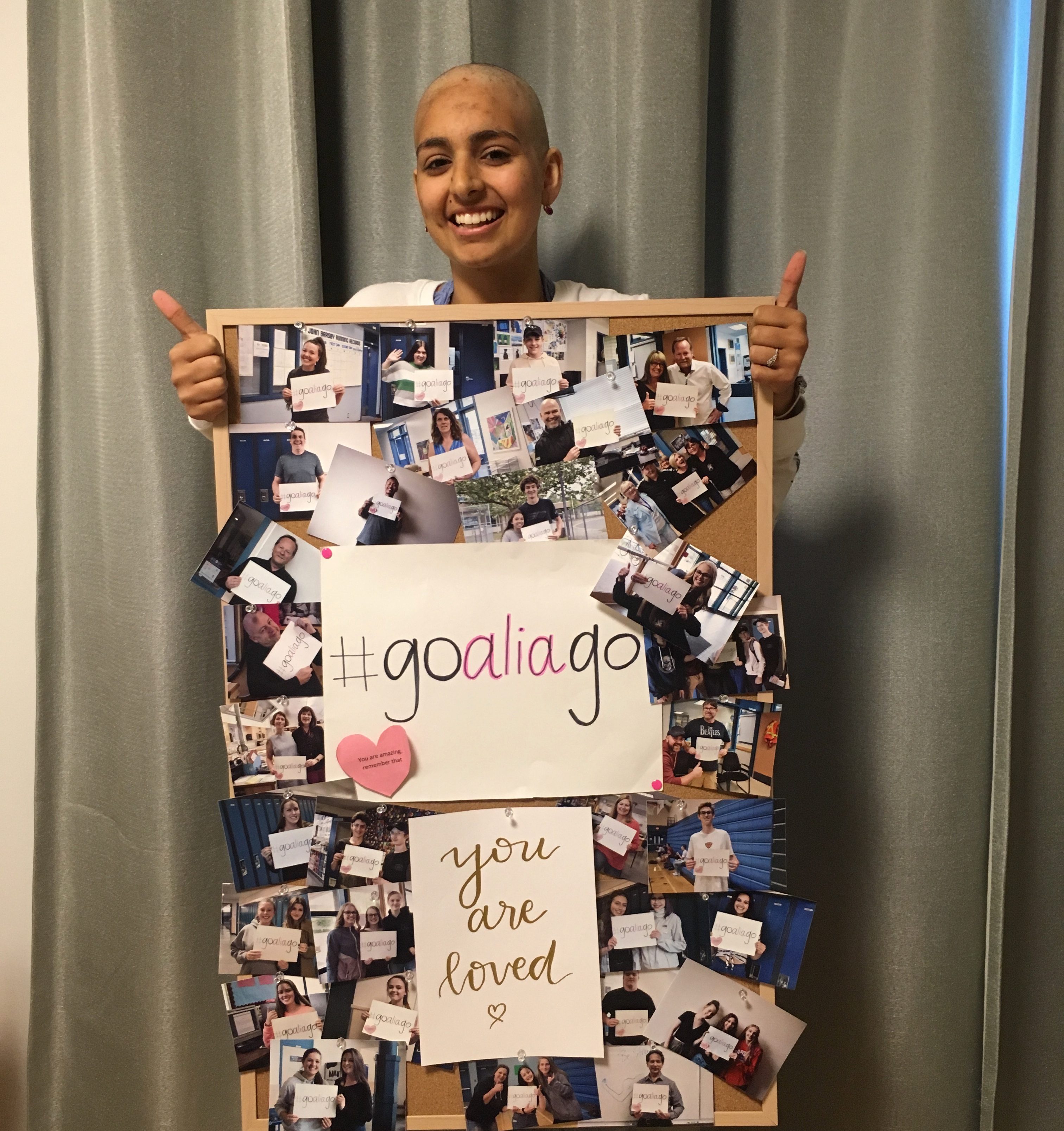 After treatment I have recently had my first 3 month scans and everything seems to be doing ok! I have a small spec on my spin but we do not necessarily suspect it is cancer. My biggest challenges was seeing my fellow friends at the hospital struggle and not being able to help them or myself. I also missed out on many things back at home and the memory loss from the chemo made trying to keep up with school impossible. Plus, for a teen girl life can sometimes be tricky but when you throw cancer into the mix everything gets 100X more complicated. Things my friends were doing like going camping and surfing, dating and getting to know who they are were all very hard for me to do as well so I felt very isolated and alone. I also struggled with wanting to do things with my friends and having a hard time keeping up because I felt too weak to do the things we always did. On a positive note I have met some incredible people my health care team is like my family now and during my last chemo I cried because I was going to miss them so much. I also met so many kids going through the same journey as me and they inspire me so much. After my cancer treatment I have so much more appreciation for everything, and I am teaching happiness and gratefulness to the people around me as well. 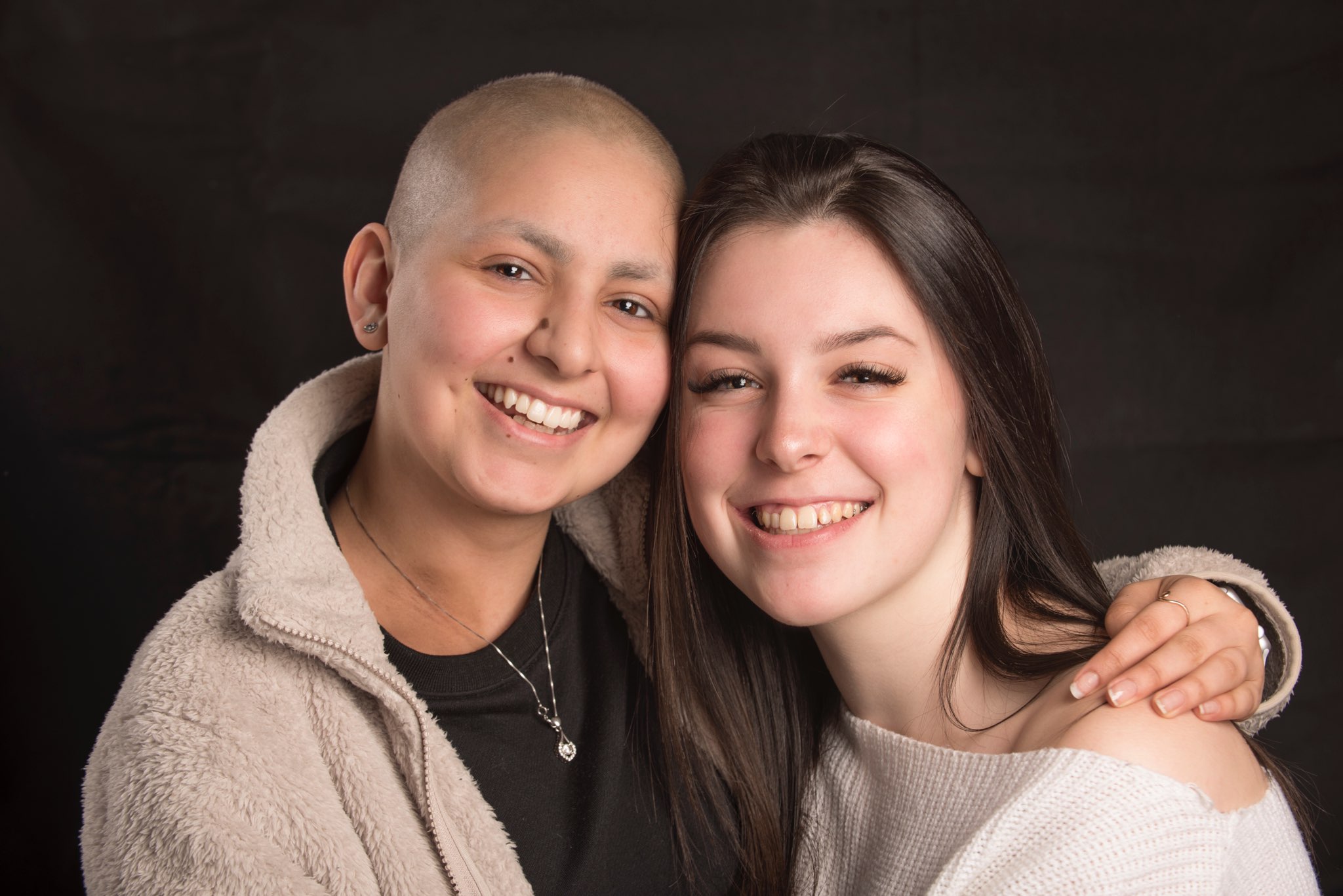 The health care I received was so incredible and made my treatment and scariest time of my life not as bad as I had imagined. I forever will owe my thanks to everyone who made my treatment so customized which gave me the chance to feel like I had partial control over the situation. With more fundraising towards children’s hospital we can make the worst time of families lives more bearable by offering more comfort items, support, and better treatment options to cure more and more kids cancer.